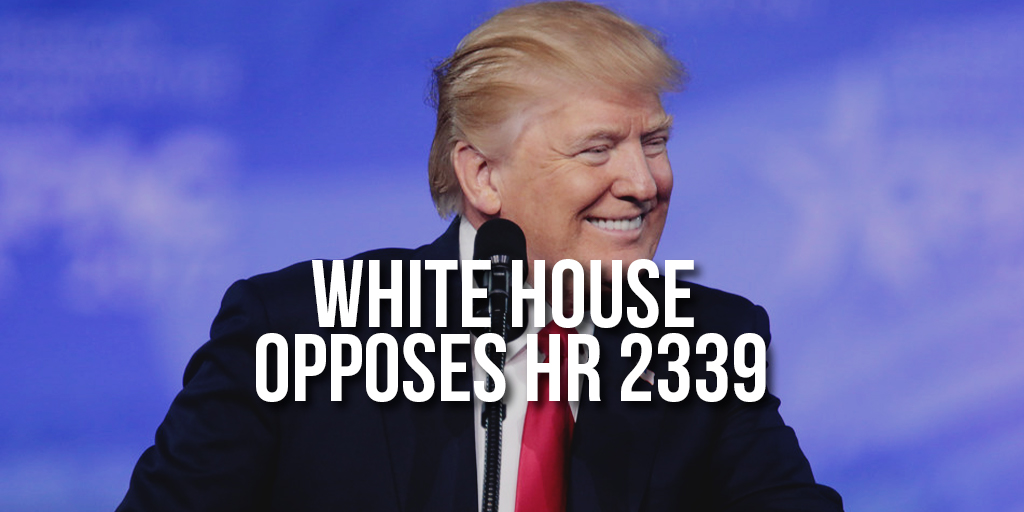 House Dems convened today to discuss moving forward with bill HR 2339 spearheaded by Congressman Frank Pallone (D-NJ). They voted 210 yay to 200 nay – with the vote being held tomorrow, Feb 28th 9am est. The bill includes extremely vauge language about what an Electronic Nicotine Delivery System is (ENDS), by claiming its any electronic device meant to be inhaled that emits nicotine, flavors, or “any other substance” in an aerosolized mist. This means, any product that produces mist would automatically be regulated as an ENDS product and subject to TCA laws, unless already regulated by the FDA. Not only this, but the bill aims to completely restrict ALL online sales of vapor products – not just flavored vaping products. It aims to completely ban all flavored products, other than tobacco, and aims to remove all flavors including menthol from other tobacco products as well. Not only that, but bill HR 4742 was added to it, which would tax vaping with parity to cigarettes, creating a HUGE financial increase and destabilize the entire DIY sector by pricing unflavored nicotine base out of reach. All in all, a bill so ludicrous, it would do nothing but spawn a wave of blackmarket sales, fines and arrests across the country.

Read more about HR 4742, and just how expensive 100mg Nic Base would be should this bill be passed

But the bill wasn’t brought up without controversy. Many fighting for civil rights activists claim the bill unfairly targets poor minorities – which it certainly does – by removing menthol cigarettes and vapor products from the market. This would inevitably create a black market, only leading to fines and arrests of minorities. What’s also interesting, is the “Premium Cigar” exemption, which doesn’t subject “premium” handrolled cigars to these regulations. Further driving home classist arguments. Finally, many libertarians and free-market advocates have railed against the bill as an overreach of government, which again, it is.

But the biggest criticism comes directly from the White House. Earlier today, the White House sent out a memo that stated they were unanimously OPPOSING the bill, and will prompt President Trump to veto the bill if it were to reach his desk. Some shocking, and hopeful language reads right at the top of the statement…

The Administration cannot support H.R. 2339’s counterproductive efforts to restrict access to products that may provide a less harmful alternative to millions of adults who smoke combustible cigarettes.

The bill takes the wrong approach to tobacco regulation. Rather than continuing to focus on the FDA’s Center for Tobacco Products, Congress should implement President Trump’s Budget proposal to create a new, more directly accountable agency within the Department of Health and Human Services to focus on tobacco regulation

the White House is still committed to the idea of removing the FDA’s ability to regulate tobacco, rather directing it to another agency led by a Senate appointed leader. This is still concerning in my opinion, since this can cause much bigger trouble down the line. Not to mention open up even more avenues of corruption and rigging that can be exploited. But other advocates in the industry are starting to think this option may be worth digging into. Nonetheless, Republicans have strong support behind the White House, and with the GOP controlling the Senate, the bill is pretty much DOA. This doesn’t mean rest on your laurels. Take this opportunity to contact any representative who voted for this INSANE bill. Make sure you let them know how you feel and how you will be voting in the future. Make it so they remember just exactly the type of support this technology & industry has, and that only truth & science will prevail. Not falsehoods & fear mongering.