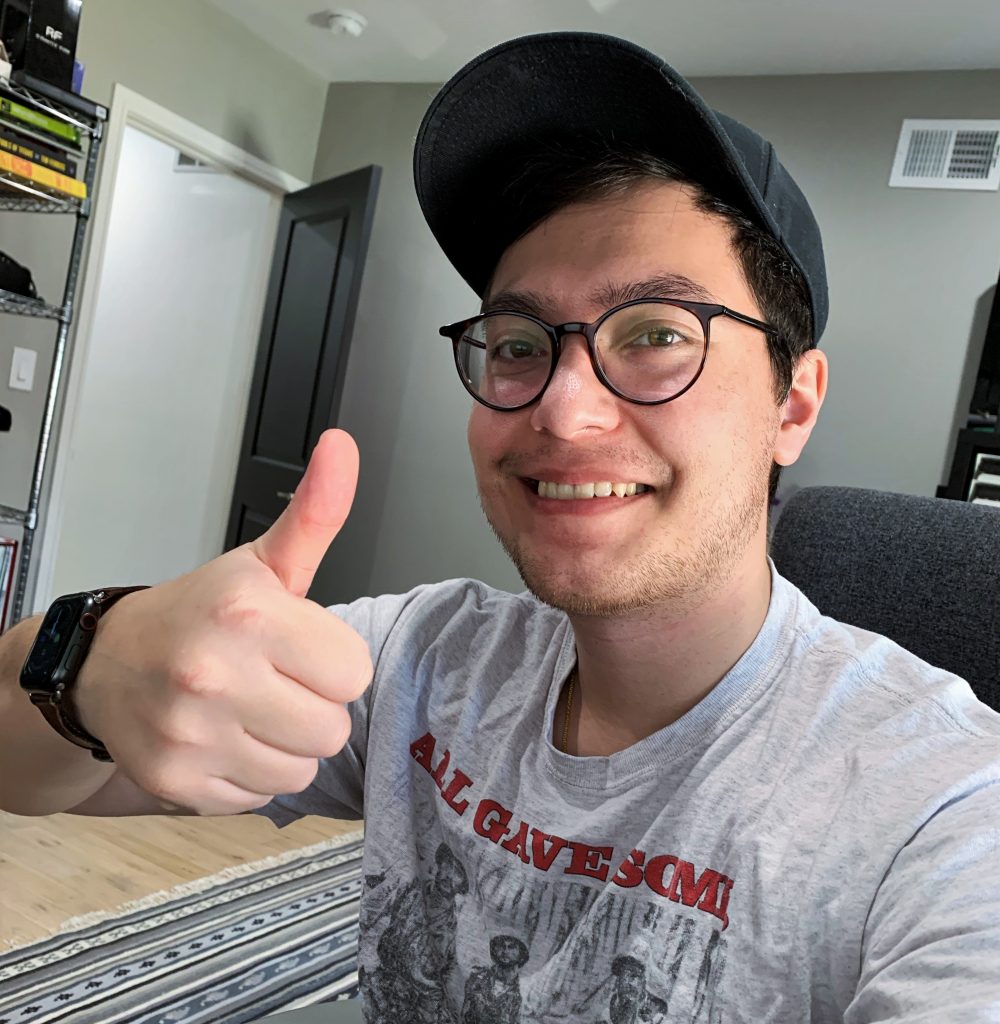 So I wanted to write a simple thanks to everyone who’s been a member of diyordievaping.com and a subscriber of DIYorDIE on YouTube. If you haven’t noticed, I’ve been changing the form and format of the show a bit more, to fit a more “live broadcast” style show. Something I find more fun to do and something that engages with the audience in a more sincere and intriguing way. Over the years, the show has taken many different twists and turns, but was always maintained the “tutorial” style format. After many years of producing this type of work, it becomes very difficult to stay engaged. Especially once you’ve covered almost every single topic under the sun. I find this type of tedious work becomes more alleviated when its done under the fun, chaotic, livestream nature.

Doing live shows isn’t new for me or DIYorDIE. I’ve been doing them since the channels inception. But they’ve always served as a backseat to the more serious, more even-mannered tutorial styles videos I produced for the YouTube channel. Making the livestreams not just front and center, but the main way information is now disseminated throughout the channel – has provided to be a fun, and engaging new challenge for me. I also think the more embedded give-&-take between me and you in the chat produce better informational results. When I produce a video on my own, I often forget to include simple questions or I miss important aspects of topics. This just isn’t the case when the chat is available to throw them back at me live. All in all, I find it a much better product in the end for everyone. 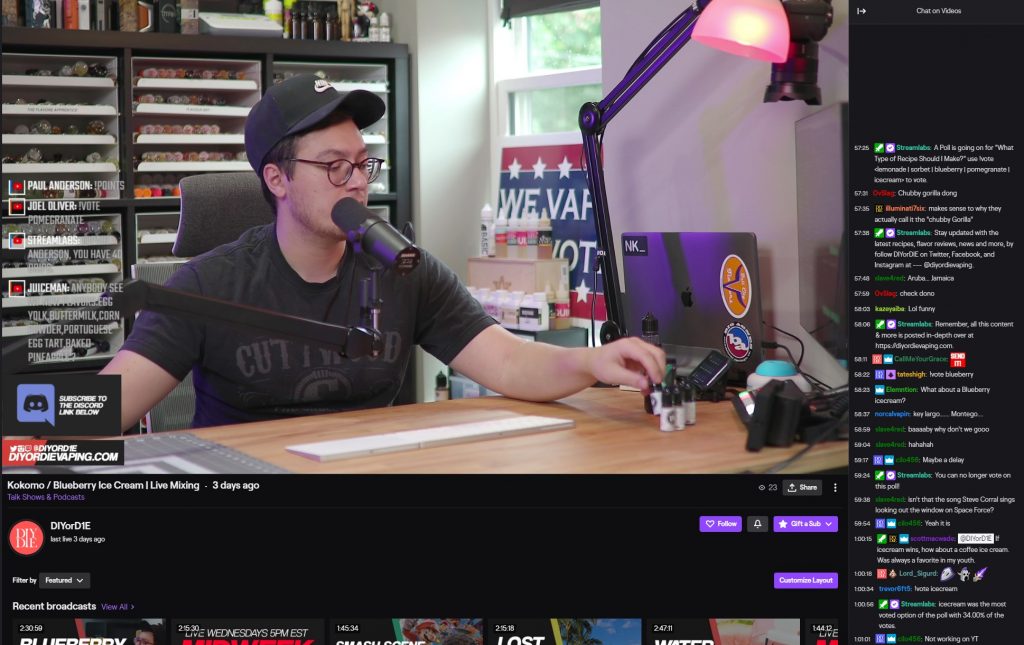 Lastly, I just wanted to thank everyone who has engaged with the show over on Twitch. It’s clear that YouTube is becoming a different type of platform. One that does everything in its nature to make content creation difficult for any adult users. I don’t ever plan on leaving YouTube, at least not willingly. But knowing I have supporters that will follow the content, wherever it may arrive, is comforting.

Anyways, I just wanted to give you all a big thanks. I have so much more in store for DIYorDIE. I still haven’t released anything about the Masterclass, which I think will fully transform DIYorDIE into its last phase. And I still plan to increase the production and scope of these new livestreams. Not too mention there’s some other insane news about DIYorDIE coming very soon. I think we’re at a very interesting crossroads for the platform and the channel as a whole. And I for one, haven’t been more excited about the future of the DIYorDIE project. Thanks again for the love.