Avoid at All Costs

The video above shows you my top 10 WORST flavorings to buy for your DIY E-liquid mixes. These flavorings should all be avoided at all costs, and will contribute nothing to your mixes. The only joy you will get from them is throwing them away, knowing you’ll never have to taste them again. Of course, these are based on my palates, but they are also based on how little you will use them. Every flavoring might have some weird niche situation it works well in, so counting out those rare exceptions, this is my list…

Notoriously bad. The WORST flavoring in existence. There are absolutely no redeeming qualities about this flavoring, Avoid at all costs. Its taste is reminiscent of Cat Piss mixed with flat beer. No honey in the world ever tasted like this.

This is the second worst flavoring on the market. It tastes of spoiled milk, wrapped up in expired goat cheese, laid on a bed of fungus. It’s absolutely terrible. No redeeming qualities in this flavoring as well. 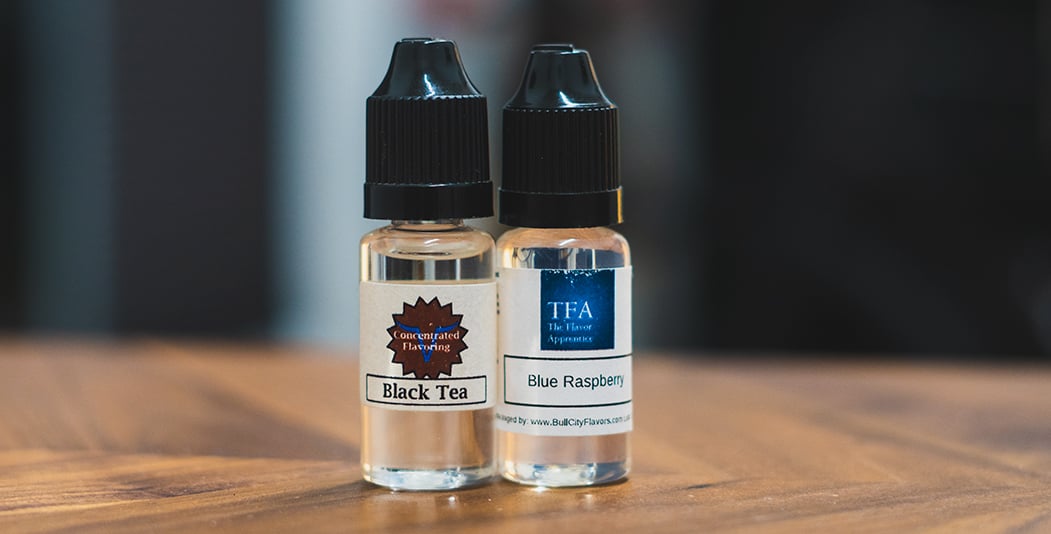 This flavoring is very unfortunate, because it’s not the worst flavoring ever. But it’s just completely useless. One of the lightest flavors out there, it’s also a VG base. The “raspberry” is earthy and dry, and it tastes nothing like the sweet blue raspberry candy you’re expecting

I’m not exactly sure what they thought trying to release this flavoring. It tastes absolutely nothing like tea whatsoever. To me, it tastes more like fresh cut grass, mixed with some bottom shelf gin, rolled around in dirt. Fortunately, if you need a grass flavor, you might be able to use this. Other than that, stay away.

This is another one of those cases where it’s not the WORST flavoring ever, but it’s completely useless and outclassed. This is an extremely fragrant, earthy, and water-downed pumpkin spice flavoring. If you’re trying to make anything pumpkin with this, you’re going to have a bad time. Stay away.

This flavoring basically packs the smell of sweet milk chocolate, but vapes like complete trash. I taste latex, latex, latex, with little to no chocolate in sight. I will say though, some people seem to enjoy it. I just find there are MUCH better offerings out there.

In the world of cereal, there are tons of great flavorings to choose from. FLV Tricks Cereal is not one of them. It’s not completely terrible, but it’s not tricks cereal. I taste an off brand, stale, fruity grain, mixed in with some earthiness. The off notes are really present. Choose ANY of the other options, and you’ll be much happier

I’m going to put both of these together on here because they both suffer from the same ailment. And it’s that they both taste like a wet ballon, mixed with rubber gloves, pulled out of a soggy condom. The latex note on Chocomint is almost unbearable. The biggest shame is that INW’s OLD Milk Chocolate formula was the best chocolate on the market. And they completely ruined it. Stay far, far away.

Quite possibly the worst strawberry flavoring in existence. To me it tastes like an unripe strawberry was left out in the woods to die, and then sprayed with a massive amount of Axe body spray to cover up its rotting corpse. Not a good flavoring, especially considering it’s a strawberry, the profile with easily the most favorable flavorings. 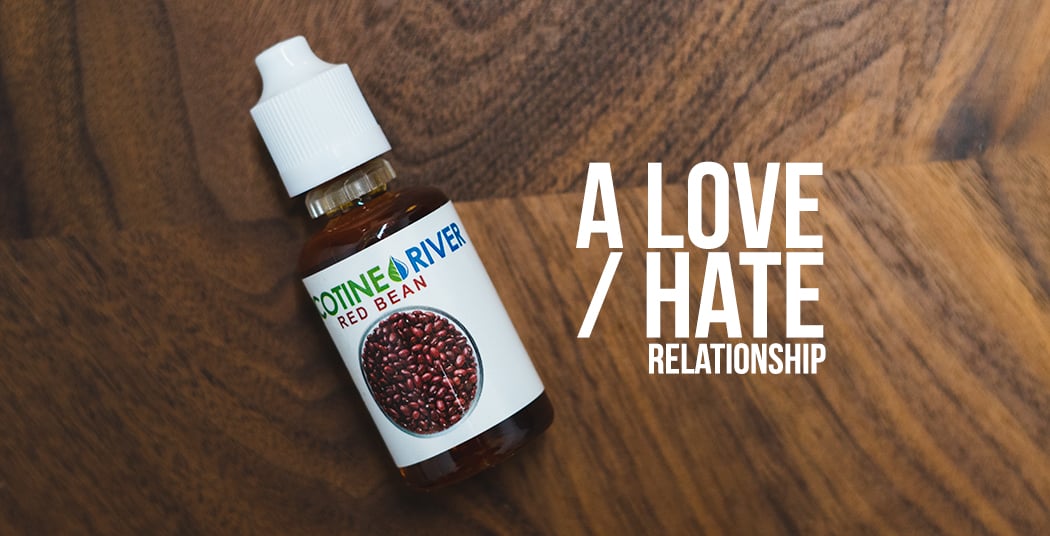 Now, if you’re not a fan of Red Bean, you will absolutely hate this flavoring. It tastes exactly like Red Bean, and to some, that’s not a good thing. It has this vegetal iron flavor that’s hard for some people to accept. To me, I love it. I think it’s a perfect Red Bean, and I even made a recipe (Red Bean Ice Cream) with it. But because I know 99% of the population will hate it, I figured I’d put it on the list. I still love you FA Red Bean.

None, this is the only Red Bean worth buying.