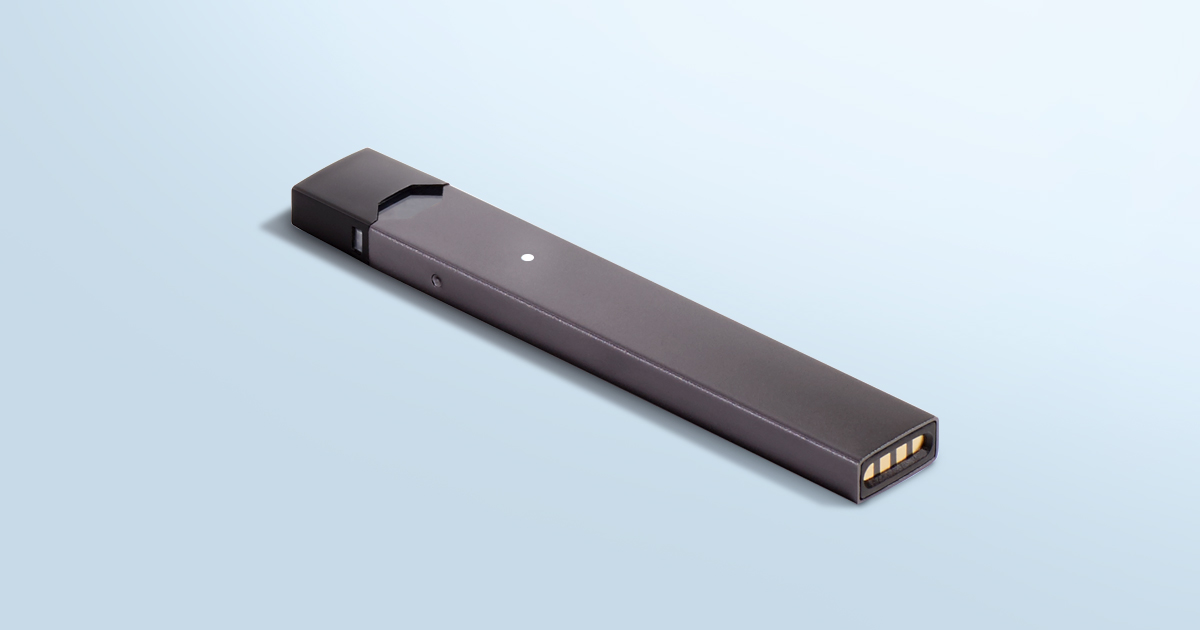 This is a very interesting turn of events. Just yesterday, I released this video talking about an email that I received from someone looking at using low doses of nicotine salts for “cognitive” benefits. In the video, you can see how I’m a bit weary of nicotine salts, I do not recommend them, and I’m afraid of their “addictive” properties. Well just today, Wired.com just broke this story on how two users are suing JUUL for the very reason I was stating…Addiction

Two of the lawsuits were filed in California and allege Juul deceptively marketed the product as safe, when it contains more potent doses of nicotine than cigarettes. Both seek monetary damages, as well as an injunction to curb Juul’s marketing practices.

Two users from California, Bradley Colgate and Kaytlin McKnight, are suing the San Francisco company saying how JUUL has led them to believe their products were safe to vape, but did not disclose their addictive nature, thus hooking the two to a life of nicotine salt usage. As we know, Nicotine Salts are created to give the user a more “efficient” and powerful nicotine hit, much like a cigarette, but that’s something the average JUUL user might not be aware of.

One complaint against JUUL, is by a 15-year-old boy known in the article as “D.P”. He claims that he became addicted to JUUL because it “uses more nicotine than necessary to satisfy the cravings of an adult smoker”. I find this preposterous, mainly because he should not being using these devices to begin with, and if anything, his parents should be held responsible for him getting addicted. Not JUUL. 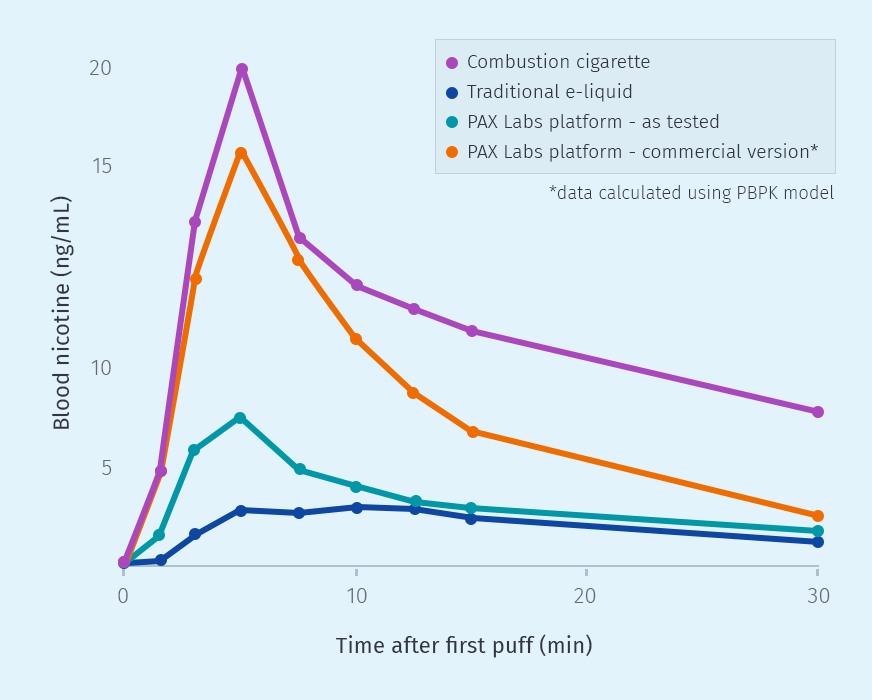 To me, all these suits are laughable. The fact grown men and women are inhaling a product they know nothing about, and did not take the time to research, just goes to show you the mental capacity of some adults. It’s not on JUUL to babysit grown adults. They have advertised and stated, on so many occasions, what their products consist of. They provided many materials on their testing. And if their users don’t want to research what their putting into their bodies, that’s on them.

All that said, this only reinforces my stance on Nicotine Salts. I find them to be a bit worrying, especially where we’re at in the vaping industry. Are they addicting? I believe so. Are they more addicting than “freebase” nicotine, or nicotine from cigarettes? That’s still to be seen. So for now, I don’t plan on being the guinea pig that gives these answers. Vaping is supposed to remove you from smoking, and then remove you from inhaling any substance. It’s not meant to increase your dependency on nicotine. But that’s just my opinion on the matter. It may change with more science to come, and I’ll be sure to keep you updated along the way.