San Francisco is one of those so-called "progressive" cities that like to make money off regulating any and everything they can drum up outrage for. Vaping has been a target of San Fran for quite some time now, and it seems as if they have gotten enough outrage from their council to put vaping in its place. And that is that San Francisco has but a blanket ban on the sale of all flavored tobacco and vapor products. Now this doesn't mean it's illegal to consume or possess flavored vapor products, but it's just illegal to sell within the San Francisco district.

CASAA wrote a scathing piece on their site about the bill progressing. One of the main points is not just the affect on businesses in the San Fran region, but the health effects banning such products will have on the public. The council kept trying to use the "children" as a means to defend their ban. But as the science and numbers roll in, we see that smoking is down the lowest it's ever been, and there is a direct correlation to the rise of vaping leading to this downfall. The issue is that these hacks don't see it as consuming a healthier alternative, they see it the same as smoking. It also doesn't help that some of the marketing coming out of California these days is absolutely atrocious. Just look at the sponsor of the upcoming ECC, the biggest showcase in vaping coming out of California. 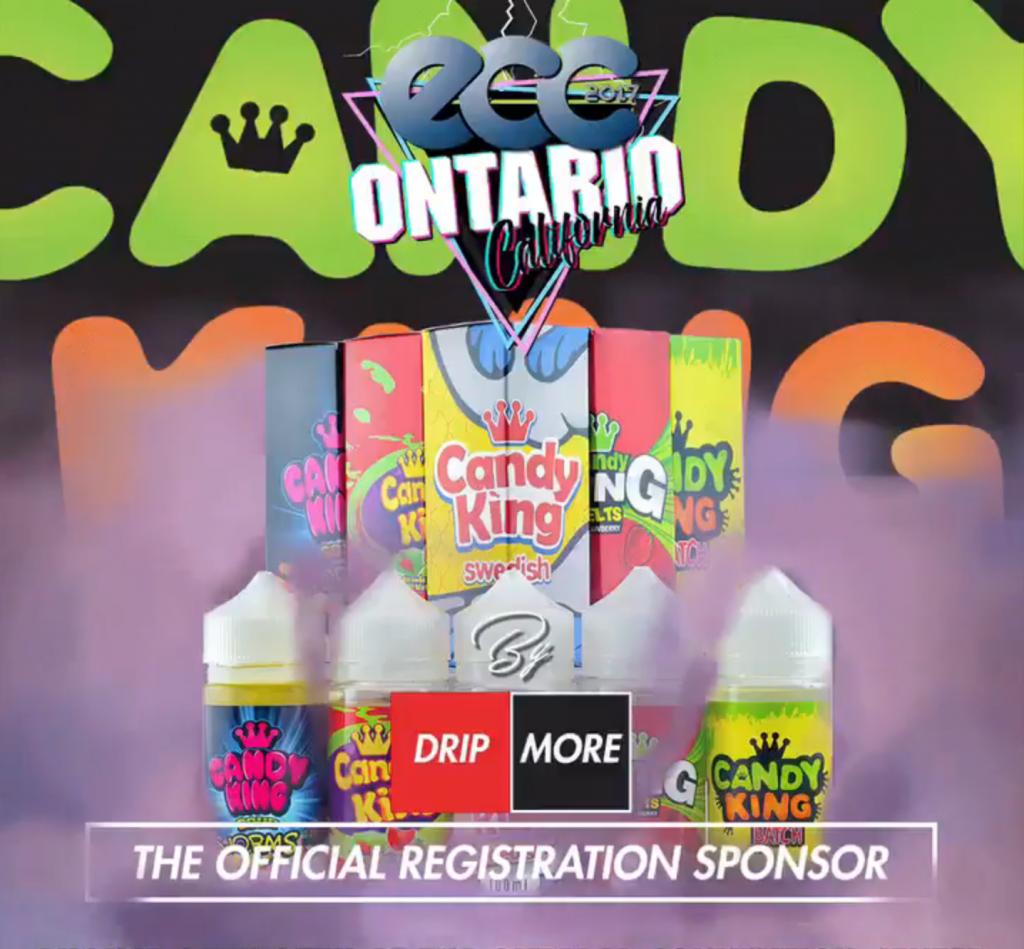 There is no way these businesses in California can continue to be vapor only shops. According to the piece in NBC, Christopher Chin of Gone With the Smoke has said he will be changing his shop to sell marijuana and accessories instead of vaping. I find this quite interesting. Only in California can you get arrested for selling a product proven to be the most effective tobacco cessation device ever created, but be completely fine selling weed. I suspect many of the shops in San Fran to move to the same kind of route, or just shut their doors, once the ban is implemented in April 2018 (if it's not reversed).

We do not share your personal details with anyone.