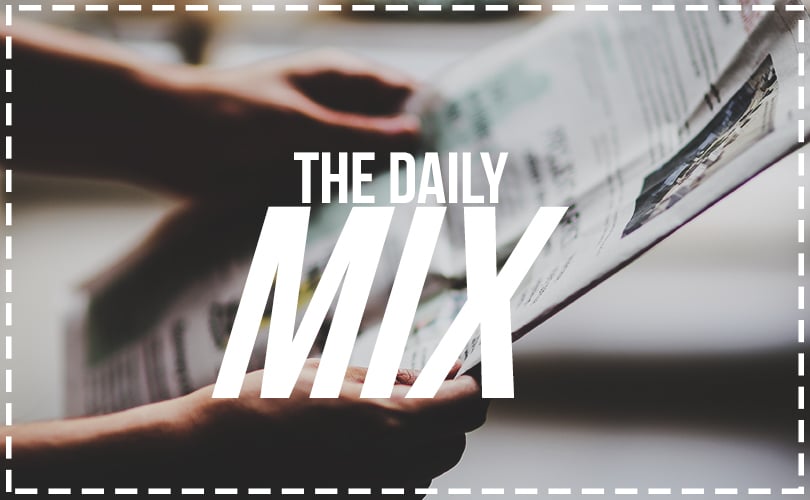 Everyone's favorite mixer and friend mlNikon drops her knowledge on the latest episode of MixLife Podcast with Ckemist and ConcreteRiver. It's a great show that really explains the mind behind one of today's most respected mixers, and they also dive into her time on the DIYorDIE World Mixers Competition. Check it out!

Obsidian has been Released

Obsidian is the newest recipe released under the ENYAWREKLAW moniker, as well as the final recipe in the critically acclaimed Earth Stone line. This includes the controversial Cuprian, and the 2015 best recipe Rhodonite. Obsidian was a recipe that's been in production since 2015 and only until recently was possible. It's also the first recipe to be released that works on its own, as well as meant to be tinkered with. Check out the recipe, add some toppings, post your findings.

FLV Cookie Dough is one of the main aspects of the latest Obsidian recipe. If you're one who enjoys Obsidian, bakeries, cookies, or simply just tasty things, FLV Cookie Dough is worth your money. This is a flavoring that's great tasting, has wonderful dimension to it, but is plagued by small annoying issues. Check out the FlavorBook post to see the full analysis.

No Life Gaming is a brand new channel that features the latest gaming/tech/culture news, reviews, previews, deep topics, and much more. It's flagship show, The 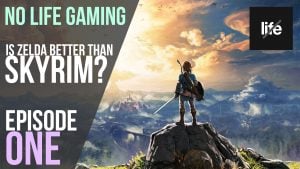 No Life Gaming Show, is hosted by Wayne, Jeremy of Beginner Blending, Dr.Doobie (you might've seen his reviews on this site already), and Andrew from the Saturday night DJ show. You'll also here the show on the InTheMix Network every Tuesday. This is a show we're very excited about, and the channels will feature videos from each of us talking about our favorite tech and gaming topics. Make sure you give it a subscribe. 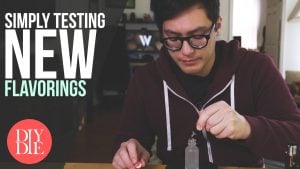 In the latest video on DIYorDIE, I talk about the process I get into when I receive brand new flavorings. The testing procedure is easily one of the most requested videos. But it's a process that's not necessarily too complex or difficult. In this video I breakdown the process in way that's easy to digest for newer mixers, as well as encourage them to take notes and analyse their flavorings in a more critical way. If you're wondering what to do when you get new flavorings in, make sure to check out the post and and video.

Cole-Bishop Gets Shot Down by Dems

Cole-Bishop was an amendment that was poised to save vaping by ensuring it pushed the Grandfather date back until the start of the regulations on August 8th, 2016. This would allow the thousands of vapor companies, the hundreds of thousands of jobs, & the thousands of products to remain on the market and any new products past that date to undergo the devastating PMTA. It's an amendment they tried to pass through the Budget Rider. Unfortunately, in order to gain bi-partisan support, a lot on the bill was taken out, including Cole-Bishop. Now this isn't the end of the bill. It can get voted on again come October, but needs a TON of support in order for it to pass through. It's up to the vapor industry to get its shit together and grease some palms. A lot are riding on the inclusion of Scott Gotleib to help garner bipartisan support, though I remain weary of that as well. It's a money issue, and these reps want to ensure they're getting their lost Tobacco/Pharma taxes. So the vaping industry needs to replace it somehow. The vaping community also needs to remain vocal, even more now then ever before, to help put pressure on these scumbags in office to actually do something good for once in their lives. The Hunter Bill is a flawed bill and is looking like a last resort for the industry, so advocates are still pushing HR1136 as hard as they can. 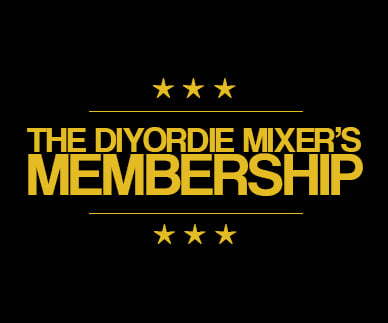