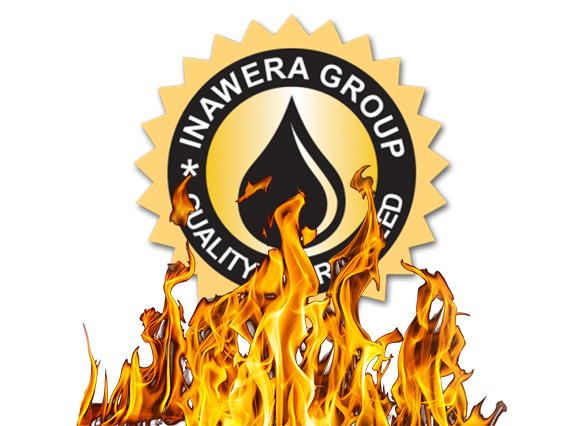 So if you’re not aware, INW has changed a variety of the their flavorings. Check out this article here to figure out what flavorings were affected, and why they decided to reformulate so many popular flavors. But, one of the flavorings they have changed is their Milk Chocolate flavoring. This was a flavoring that DIYorDIE revered as “the best chocolate on the market”. This chocolate opened up so many doors to flavor profiles and recipes that weren’t possible previous to it. Once I discovered the flavor, I went on a roll and developed three of DIYorDIE’s best selling and most popular recipes. The first being the Oreo recipe Crooks and Creams, then the second addition to the Earth stone line Cuprian, and last the popular Chocolate Milkshakes. Take a look at the flavor notes for those recipes to see the part INW Milk Chocolate played into the success of those recipes. Two of these profiles would be so successful I put them into production as concentrates under the ENYAWREKLAW name at both Chef’s Flavours, and ECX. Cuprian would go on to be a best seller, and chocolate milkshakes was put into production due to high consumer demand. Well unfortunately now, these flavor profiles had to undergo a big change. Taking INW Milk Chocolate out, and replacing with a more suitable substitute.

In Cuprian, the substitute wasn’t too difficult. The flavor profile relied more on the Creme de Menthe base than it did a complete chocolate. This allowed TFA Milk Chocolate to take its spot. It gives that light chocolate impression and doesn’t disrupt the profile too much. It’s still an amazing Mint Chocolate Chip recipe, just with less of a chocolate presence the original previously had. With Crooks it was a bit more difficult. Fortunately, CAP Double Chocolate fit the bill perfectly, and actually improved the flavor of the recipe. The recipe needed a bit more of a “darker” chocolate, and CAP’s Double Chocolate does just that. The biggest challenge was Chocolate Milkshakes. That recipe relied solely on INW Milk Chocolate. It’s creaminess, richness, and body, relied on that flavoring. Replacing it with TFA Milk Chocolate at the same percentage still gives a great chocolate milkshake flavor, but it’s different. It doesn’t quite meet the standards of what I want, so it may need to be taken off the market, until a better revision is found. Manson has exclaimed to me many times that Baker Flavors’ Chocolate Truffle is the best choice for this recipe. I’m currently waiting for some to get to me to produce some testing. If you’re a fan of any of these recipes, I assure you the revisions are much better than continuing to use the original recipe with the inclusion of INW’s newly formulated Milk Chocolate. That flavoring is completely ruined and carries not only a terrible chocolate flavor that’s dry, and chalky. But packs a latex balloon, or band-aid flavor that doesn’t steep out, and only lingers on the palate. It’s trash. If you have any of this flavoring in your stock, and you notice it has a bad flavor, toss it. The original was creamy, rich, and the perfect chocolate. This new formulation is just trash.