All of us DIYorDIe-ers out there may have a surplus of concentrates.  A lot have us have been wondering what else we can do with all the concentrates we mix and buy.  After some brainstorming, research, and experimenting in true DIYorDIE-style, the answer is—make your own ice cream!  This past week I was able to make three different batches of ice cream with three different flavorings.  The results, although varied, were great; all of the batches were super fun to make and it was exciting to get to the final product and see how the flavor presented itself.

I used two ENYAWREKLAW Concentrates. Rosky Milk, Rhodonite, and then a single flavoring from Capella, Chocolate Fudge Brownie.  One thing I noticed was that where the concentrate originates from plays a role in how it interacts with the ice cream.  For example, both Rosky Milk and Rhodonite were mixed by ENYAWREKLAW Concentrates, and the Chocolate Fudge Brownie was from Capella Flavors.  I may be biased, but I believe the ENYAWREKLAW Concentrates played a lot better on the palette when in ice cream form than the single Capella Flavors concentrate (even though the Chocolate Fudge Brownie flavor may be the go-to when thinking of a good ice cream flavor).  Second, it’s important to think about what flavor would actually be a good ice cream flavor.  In my opinion, the Rosky Milk ice cream came out best.  Not only is it a great flavor to begin with, but it was able to seamlessly mix with the milk and cream to make a cohesive ice cream flavor profile.  Although Rhodonite is a great flavor when it stands alone in vape form, and it was super cool to taste it expressed in ice cream form, I would prefer to vape it instead of eat it in an ice cream.

I combined all the ingredients except for the concentrate in a medium sauce pan and warmed it up on the stove over low heat.  It is important that the sugar dissolves, but that the milk/cream is not heated up too much so that it curdles.  Keep an eye on the mixture, mix often, and when you see a foam ring around the edge of the mixture, it’s done!  I then mixed in the concentrate off the heat.  I put the mixture in the refrigerator until it cooled down—this is important when either using an ice cream machine or when churning yourself.  The next step separates the ice cream machine-users from the self-churners—those who are using an ice cream machine should pour the cool mixture into the machine and follow the machine’s directions.  I did not have access to an ice cream machine, so I had to put in the hard work myself.  At this step, I transferred the cool mixture into a freezer-safe container that I had put in the freezer beforehand so it was already chilled.  I put the entire mixture back into the freezer, and this is the part that you need to make sure you are available to tend to the ice cream.  For the next three-or-so hours, you need to vigorously mix your soon-to-be-ice-cream every 20-30 minutes!  It is important to note that you cannot over-mix!  This step is very important—mixing the ice cream breaks up the ice-crystals forming when the mixture starts to freeze.  If you do not mix enough, then the ice crystals can just turn your ice cream into a large ice-block of cream.  I would recommend using a whisk.

Of course, when I made my first batch I was not privy to this, so if you do not churn it enough for it to be nice and creamy, there is a way to come back!  You can either leave it out to melt a bit, and then mix it like hell, or you can nuke it quickly and do the same.  It may not be perfect, like mine, but it’ll taste really good once you reach the end and get a decent consistency (and, of course, if you picked the right flavor).  Just like anything DIY, you always learn as you go and adjust.

Now to break down each flavor that I made.  I’ll be honest, I was very pleasantly surprised with the results as a whole.  Especially when I had my friends try the ice cream. I could see that I made something novel and fun.  The Chocolate Fudge Brownie may have been my least favorite.  Although it seemed like an easy ice cream flavor, there was a taste about it that made it seem not-natural; I could tell it came from not authentic chocolate and not authentic fudge brownies.  However, after the initial taste, the creaminess came through and it was a bit more pleasant.  I was also not partial to the Rhodonite, but it was insane to see how it tasted exactly like the flavor we all love to vape.  I personally do not believe it translates well into an ice cream flavor, maybe the almond-notes don’t go well, or it needs something to supplement like real raspberries, but it was cool to know that it stayed quite true to its flavor and didn’t lose any integrity. For fans of Rhodonite, expect to be blown away from the flavor.

Finally, my masterpiece—Rosky Milk ice cream.  This ice cream elicited flashbacks to eating my favorite fruity cereal as a kid, but now it’s in ice cream flavor which makes it even better.  This flavor combination (cereal and milk) is a winner to begin with, and coupled with the fact that the concentrate is expertly mixed, it was the perfect supplement to a rich, decadent ice cream.  I seriously want this flavor to be served at my local ice cream parlor.  If you try one thing from this article, it should be making Rosky Milk ice cream. Overall, this DIY experiment was fun and worthwhile.  In a true DIYorDIE mindset, we are always looking for the next innovative idea and the next way we can use what we know.  Right now, it’s vaping and ice cream.  In the future, it can be so much more. 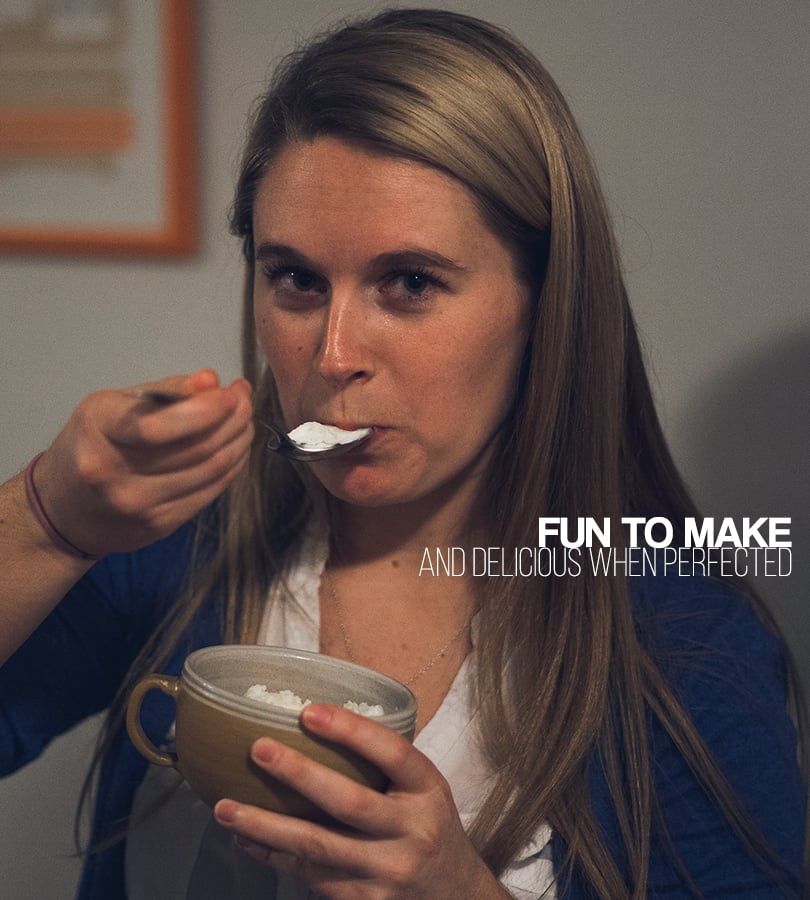 Let us know if you try this recipe, what flavor you use, and how it turned out! 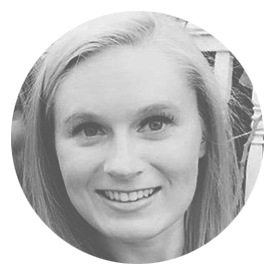