When I first started this competition I figured it would be this little clash between mixers in the community all geeking out over flavor profiles and bickering over ratios. I thought it would be fun for those really tight knit in the scene and something cool for fans of the show to watch unfold. What I didn't expect was over 60 entries, a top ten of mixers from all over the world, half of whom I've never heard of, with thousands of people waiting for that final winning recipe. I wanted this competition to really test the skills of a mixer. See how well mixers can adapt flavorings to references with the first round and then see how mixers can dance in the freestyle round, with the final round testing how well a mixer can work with tight restrictions. I also wanted this competition to help light a fire within the small niche community we're all in. But what it did was light a fire underneath every mixer out there. The competition didn't start on easy street though. There were some hiccups first starting out. One being that I completely underestimated the amount of first round entries I'd receive. I was under-prepared and that led to some delays. But nonetheless the competition continued and the top ten was picked. With one semi-finalist dropping out, 9 dropped their best recipes under the given rules. Some created brand new recipes for the competition, some releasing a recipe they've been crafting for months. But all that were released had one goal, and that was to win. But only 3 could move on to the final round. And after much deliberation we have our final 3.  All recipes can be found at diyordievaping.com with top 3 highlighted. So now these three will duke it out in the last round to decide who the best mixer in the world is. Only one will win. There is no second or third place, and winner takes all. So what are the rules to this final round?

How will final round be judged?

WINNER WILL BE ANNOUNCED SEP. 8TH, 2016 ON INTHEMIX PODCAST 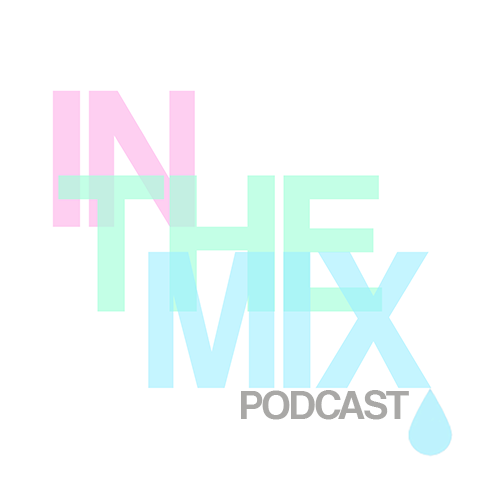 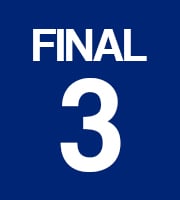 ADAM BIONDO with 'My Vanilla Custard'