So getting into DIY eliquid mixing has become more popular than ever. With the heavy cloud of regulations looming over the industry, consumers are preparing themselves for the worst. And one of the best ways to "future-proof" tobacco abstinence is mixing your own ejuice. If you have been thinking about mixing, but waiting for a good time to make the jump, well then there hasn't been a better time than now.

If you don't know how to mix, stop reading this, stop what you're doing, and head over to my beginners section and learn how to mix. Become familiar with DIY ejuice mixing terms, language, the techniques, the ingredients and supplies, everything. You need to learn how to mix. And this isn't some ploy for me to suck you into a new hobby that will drain you of your time and money, no. This is me trying to tell you that if you don't know how to mix, you might not be able to vape in the future, let alone enjoy it. The FDA is on the last legs of putting down some of the harshest regulations on any industry next to big tobacco. Funny, because the FDA believes the vaping industry should be regulated as such. This is scary, because we know how strict laws have gotten towards smoking, and most importantly, how expensive it has become. A pack of cigarettes in NJ is around $10, a substantial increase from just 2 years ago where it was around $7. Now that people aren't smoking much anymore due to vaping, we see states and government trying to recoup those costs. Chicago just passed a new tax on vapor products that will tack on another $0.50 PER MILLILITER. That is fucking outrageous, and if you think you can't afford vaping now, trying affording it when every 30ml costs nearly double. Not only costs, we see some states not even allowing you to vape anywhere but the privacy of your own closet. It's dark, and depressing, and I'm trying to really show you the scope of what's to come. So mixing your own juice has not only become a cheap and efficient way to vape, but now a necessity. Mark my words, if you're not mixing your own ejuice in the next year, you will not be vaping. At least vaping how you are now. 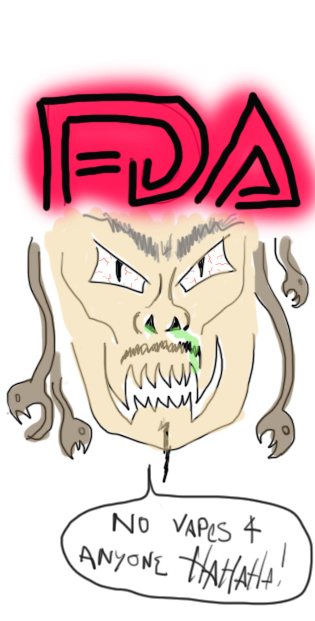 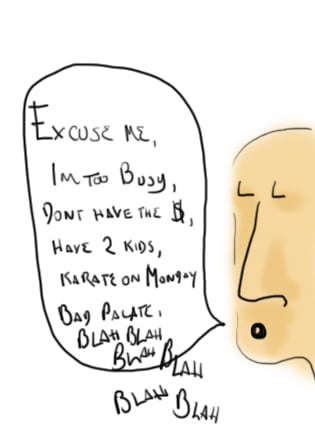 Well lucky for you mixing ejuice is one of the easiest things you can do in vaping. Have you ever built yourself a Fused Clapton coil with 2-3 different wires? Or have you ever built and wicked a new RTA to work correctly? Have you learned ohms law like the back of your hand so you can effectively push the most out of your batteries? Well mixing ejuice is more simple than any of those actions. All you are doing is taking little bottles full of liquid, and pouring them into a bottle and giving them a shake. That is all. Just a little measuring, that many of the great calculators already do for you and you have yourself as much ejuice as you'd want. There are thousands upon thousands of recipes already out there, so all the hard work is already done for you. You just need to get the ingredients and you're off to the races. And what's that you say? You can't afford mixing your own stuff? Well take a look at my little video on how much DIY mixing costs and you'll realize that it's almost 300x more expensive buying from vendors. So I don't want to hear how you "don't have the money". There are literally no reasons why you shouldn't be mixing. It's extremely simple, cheap, quick, fun, and best of all, will keep you off smoking no matter what happens. So stop with the excuses already and GO MIX.